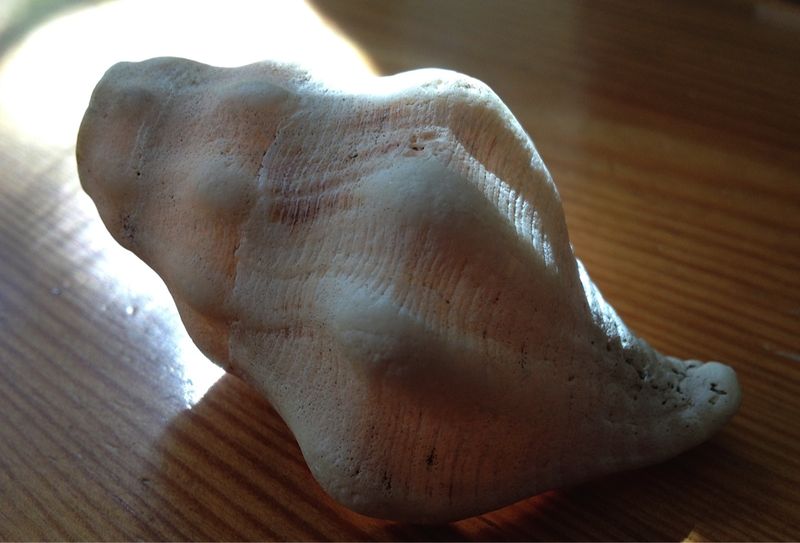 “Drawing is based upon perspective, which is nothing else than a thorough knowledge of the function of the eye.”     -Leonardo DaVinci

We are designed to see and understand an object based on the relationship between the play of light and dark on its surface. Value is the term used to describe the lightness or darkness of an object. As light is reflected off objects, we interpret its attributes. When we draw a three-dimensional object in two dimensions, we are creating an illusion.

Over the years I’ve encouraged many a child to “look closely” by developing a specific Habit of Being—the Observation Journal.

It is always best to begin observational drawing exercises by encouraging the Observer to see the contours or the “lines” of an object. To capture natural organic lines on the page is a lovely skill. 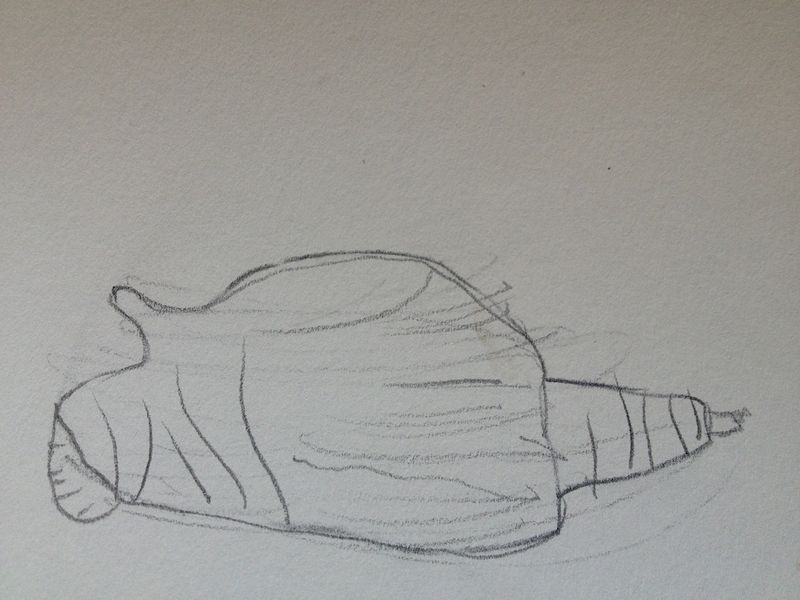 As soon as this becomes a comfortable task, its time to encourage the Observer to look beyond lines that five the object its flat shape toward a close observation of the light and darks of an object. To accomplish this task, begin with a light contour adding a light value or tone by smudging then adding patches of medium darks and dark darks according to what the seer is seeing. The transformation is simple and stunning! 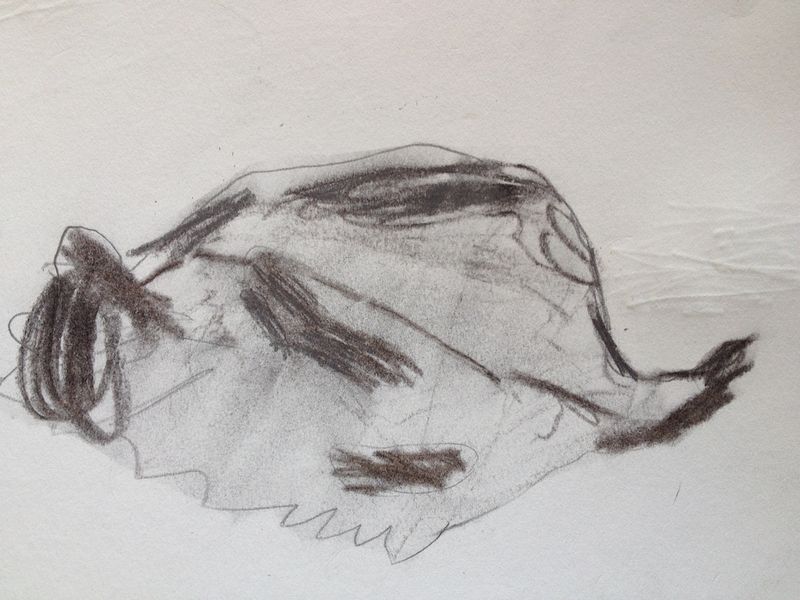 And it’s never too early or too late to start. A six-year-old executed these drawings of the wonderfully sea-tumbled mollusk. Anyone can add value to an observation.