Follow Lewis and Clark on their 3555-mile trek from St. Louis to the Pacific Ocean.

Taken largely from original accounts of the expedition, Daugherty has written in his simple, forceful, and lyrical way to evoke the drama and pathos of what was one of American’s most daring journeys of discovery. Commissioned in 1803 by President Thomas Jefferson to explore and open up this vast territory, Meriwether Lewis and William Clark felt it was the realization of a lifelong dream. Against the hardships of the wilderness, possible attack by hostile Natives, sudden blizzards and terrifying natural obstacles, these two men led a Corps of Discovery ably and nobly to complete their mission. Their Corps included American Indians from the Sioux, Mandan, Shoshone, Clatsop and Chopunnish tribes as well as one black slave 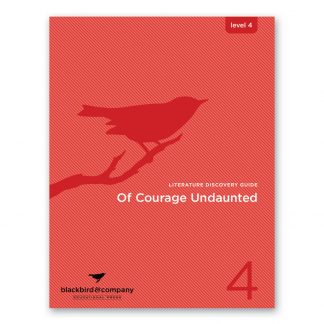