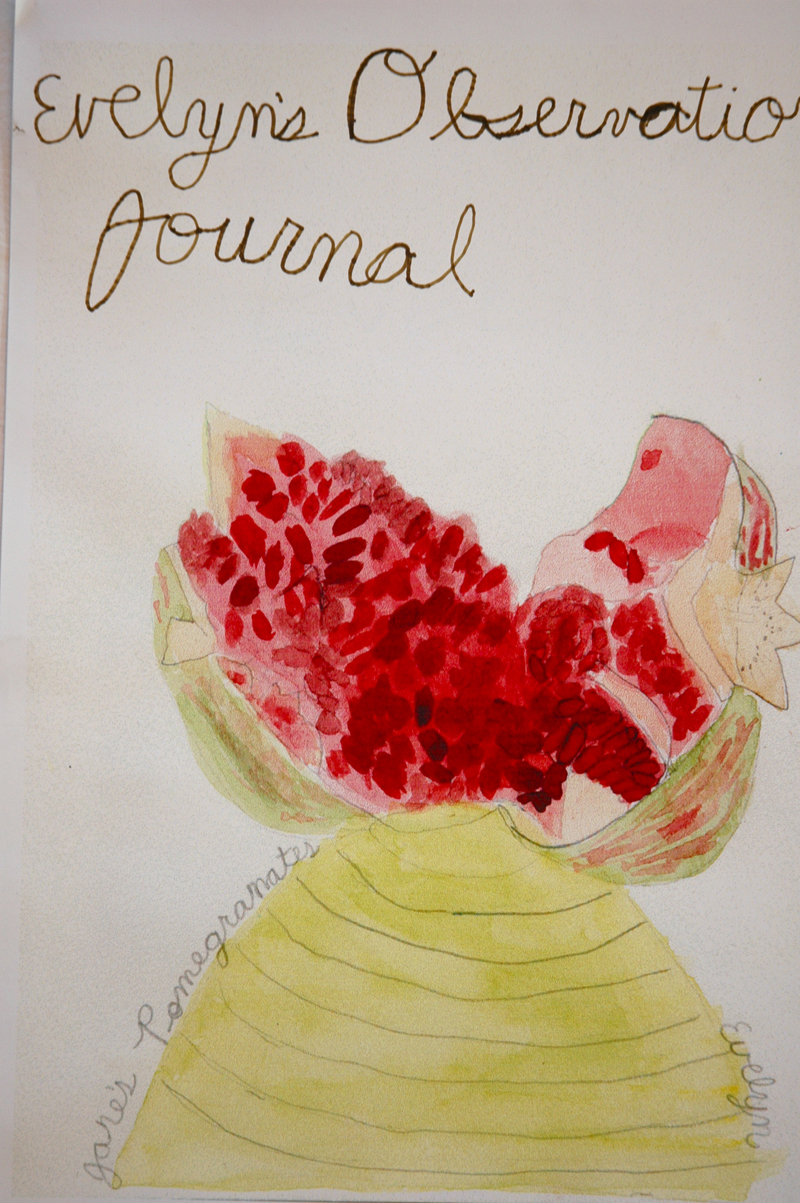 Here is how to begin an Observation Journal:

1. Look at the subject for a while.
Help your students to really look at what they are observing. Pick the object up, turn it around, use a magnifying glass to see texture and detail. Take your time and try to throw out any preconcieved notions about the subject.

2. Talk about what is seen.
Help students to investigate what they are looking at by engaging them in conversation about the details of the object being observed.

4. Read about the object.
Find a book or internet article to find facts about the object being observed. Depending on the student's age, have them take notes on a topic wheel.

5. Explore the object's potential.
What did you learn? What importance does the object hold in our world?

6. Write about the object.
Combine and convey information gained through direct observation and research. 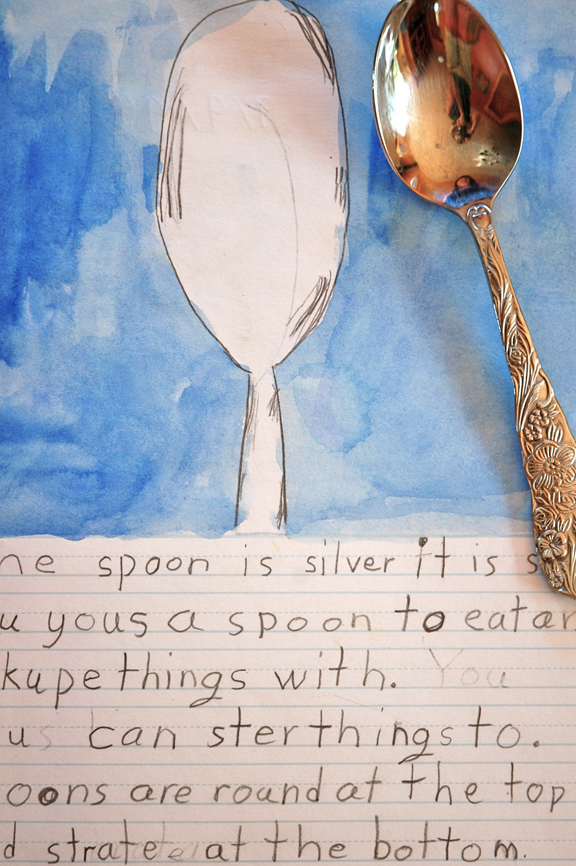 It's as simple as that. The secret is that the framework of the activity allows for the glorious spontaneity that makes education rich. Observations range from a weed picked from the garden to vegetable plants grown specifically to be harvested for observation to insects to kitchen utensils to light bulbs to shoes. The possibilities are endless! 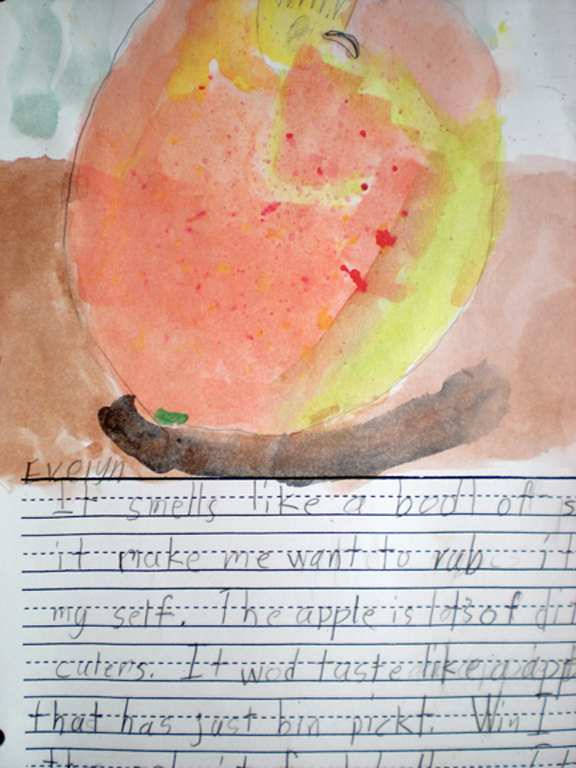 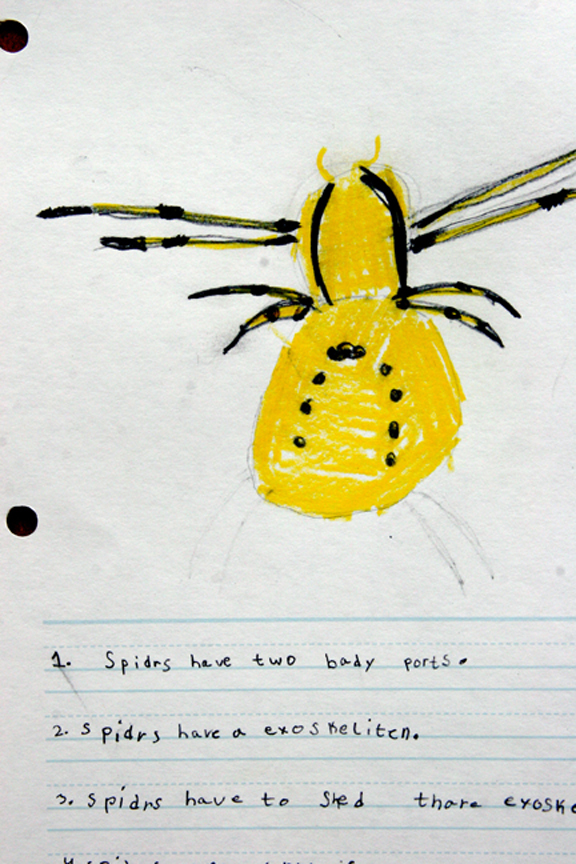 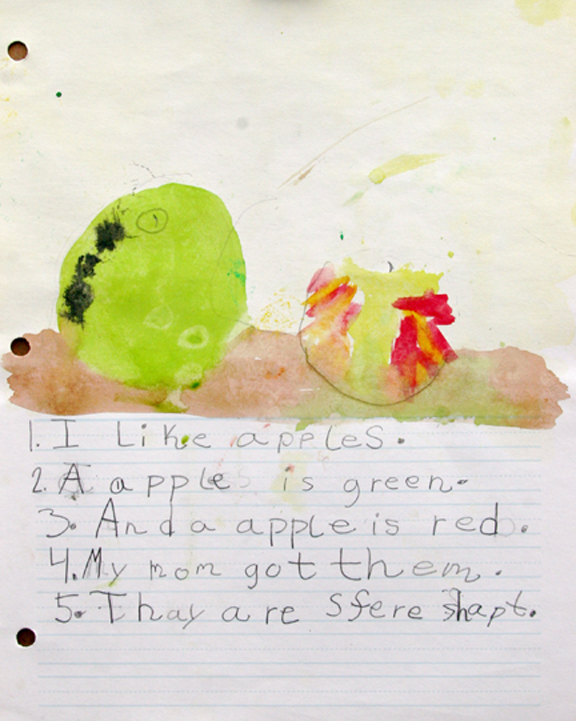 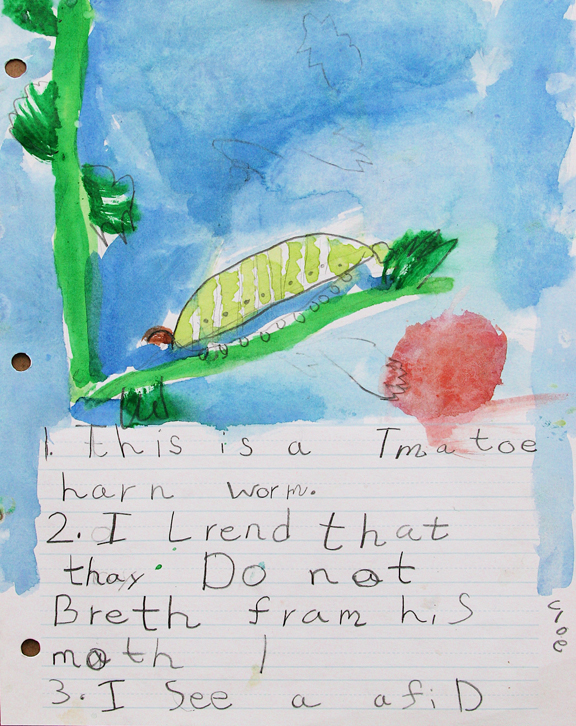 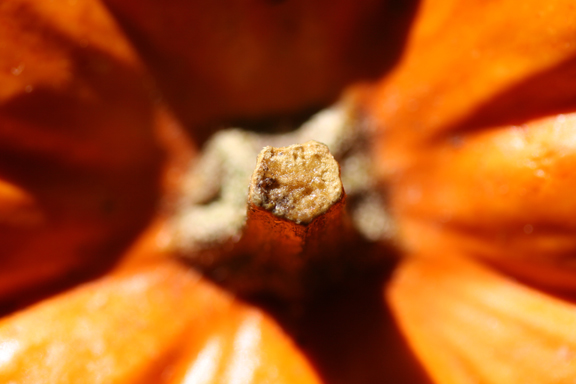 One morning as students began streaming in under the weight of backpacks popping at the seams. I recognized immediately that I would have to start scheduling time slots so that hours on end were not consumed with Show and Tell. Watching students take turns pulling mysterious objects from backpacks and spilling exuberance into the room made me wonder, "What if sharing can somehow be empowered with purpose beyond the obvious public speaking opportunity?"

Small observations have large consequence. The Earth is heliocentric. Galileo, defending the observations of Copernicus before him, came to realize this truth after careful observations of the sky over time. From botany to astronomy, let's face it, the basis of all science begins with observation.

So at the end of that busy day, as our children contentedly rampaged in the great outdoors, a friend and I punched holes in a stacks of cardstock, rummaged for binders, and with a click of the rings the Observation Journal was born. Show and Tell would never be the same.

The goal of the activity would be simple: Provide the student with an opportunity to slow down, an opportunity in this warp speed culture to discover and ponder the reflections in a spoon, a meandering hermit crab, or the pomegranate’s true color.

The next day we gathered our co-op children together and had them sit in a circle on the floor. We handed each child their own journal and placed a pumpkin in the middle of the group. We were ready to guide them in their very first lesson.

Guiding them to draw, line by line, shape by shape, what they were looking at was just the trick to get them thinking with their eyes. We began with a pumpkin. Together we discovered that the lines on the pumpkin were not parallel, but luscious curves that meet at the top and the bottom of the fruit. We looked again and discovered that those lines were not really lines at all, but grooves. We decided that this particular pumpkin was more oblate than spherical and that was taller than it was wide. The skin was smooth but the stem was prickly.

This is the point where I gave pencils permission to begin sketching, lightly at first, then darker as the image begins to mirror the real thing. When it was time to place watercolor on top of the pencil image, Sara demonstrated how to create the complex pumpkin color that is never really just orange from the paint tin. With orange and yellow with a touch of its compliment, blue, plus a drop of a warm brown for fall she taught the how to make a color puddle sing! 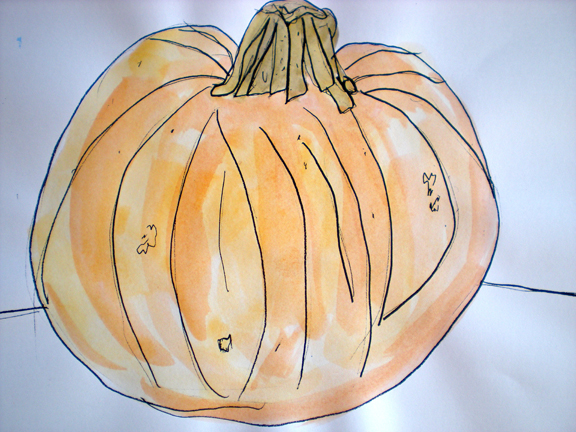 As the children were washing their pumpkin sketches with paintbrushes, the table was set with books about pumpkins for them to discover facts. Out on the porch a galvanized tub was filled to the brim with water ready for dunking and near the sink a space was prepared for pumpkin dissection. As our group moved on to discover a mountain of information about pumpkins through books and hands-on exploration, exclamations galore echoed from one corner of the room to the next, "Pumpkins float!" After separating seeds from gooey web and placing them into by piles of ten, the students counted close one thousand in all. They washed, roasted, and indulged in a homemade snack while quietly writing discoveries in their journal.

The activity transformed sharing from, "This is my teddy bear that lives above my books on the high shelf," to, "This is a centipede I found in the garden, let's go get out our Observation Journal." 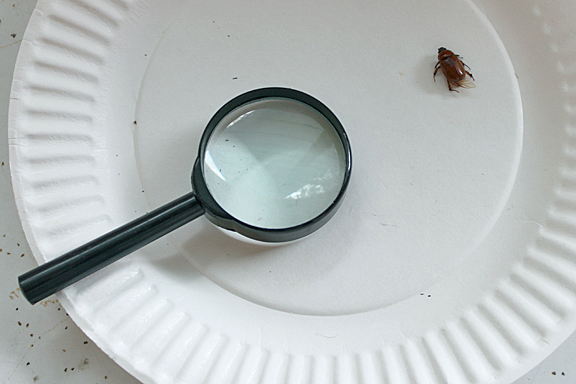 Today I gave Søren the job of dusting window sills. Quick as lightening.

About an hour later, concerned by a large slice of silence, I wandered into the kitchen and discovered my son at the table with his sketching gear examining a dead June Bug strategically posed on a paper plate. 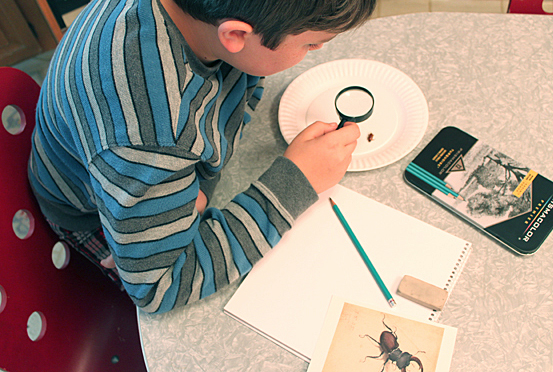 “Remember that beetle at the Getty mom?” 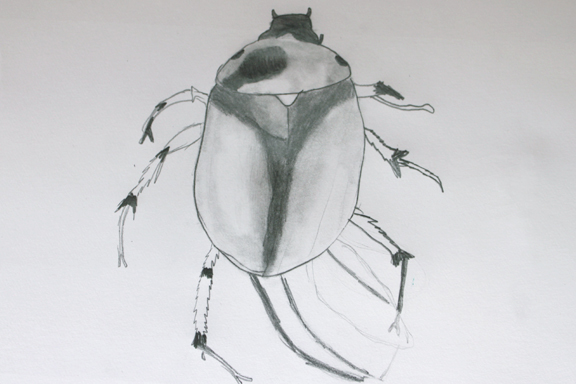 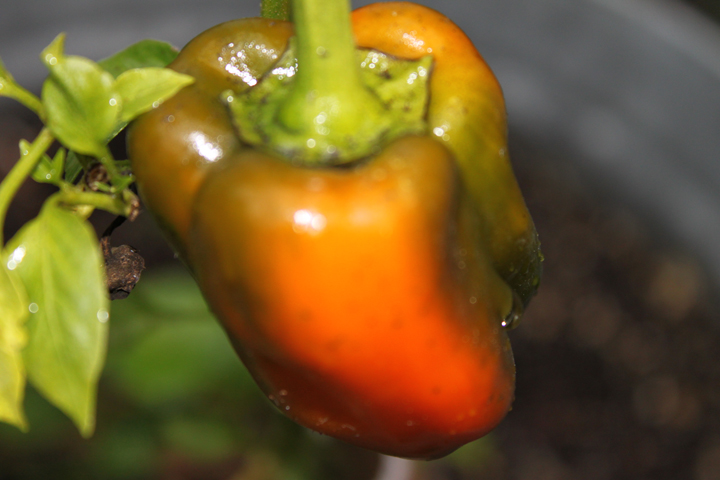 Taylor was told that a seed from a vegetable purchased at
the market would not produce fruit. He had no in intention of growing a bell
pepper for consumption, only to test what he was told and relish in the fruit
of his labor no matter the outcome.

Scientific Method
A body of techniques for investigating phenomena, acquiring new knowledge, or correcting and integrating previous knowledge. To be termed scientific, a method of inquiry must be based on gathering observable, empirical and measurable evidence subject to specific principles of reasoning. A scientific method consists of the collection of data through observation and experimentation, and the formulation and testing of hypotheses.